Soul and spiritual singing can become a way of psychological work.

With a knowledge of spiritual and soul music (folk song) influence of on a person, it’s possible to use such music for a conscious change of person’s states and healing.

During the workshop participants will be able to touch upon the Russian hummimg tradition and soul singing using the examples of Russian folk melodies and songs.

Soul and spiritual singing as a way of psychological work.

Sounding with a body and subtle structures - Spirit and Soul. 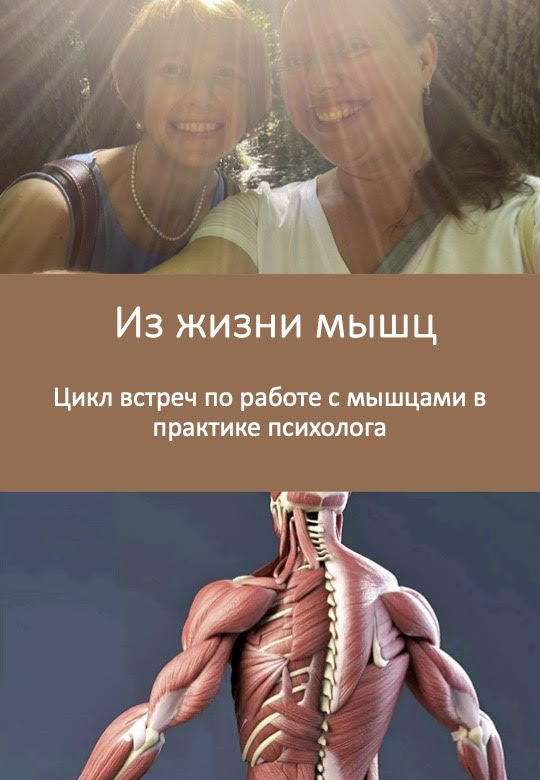 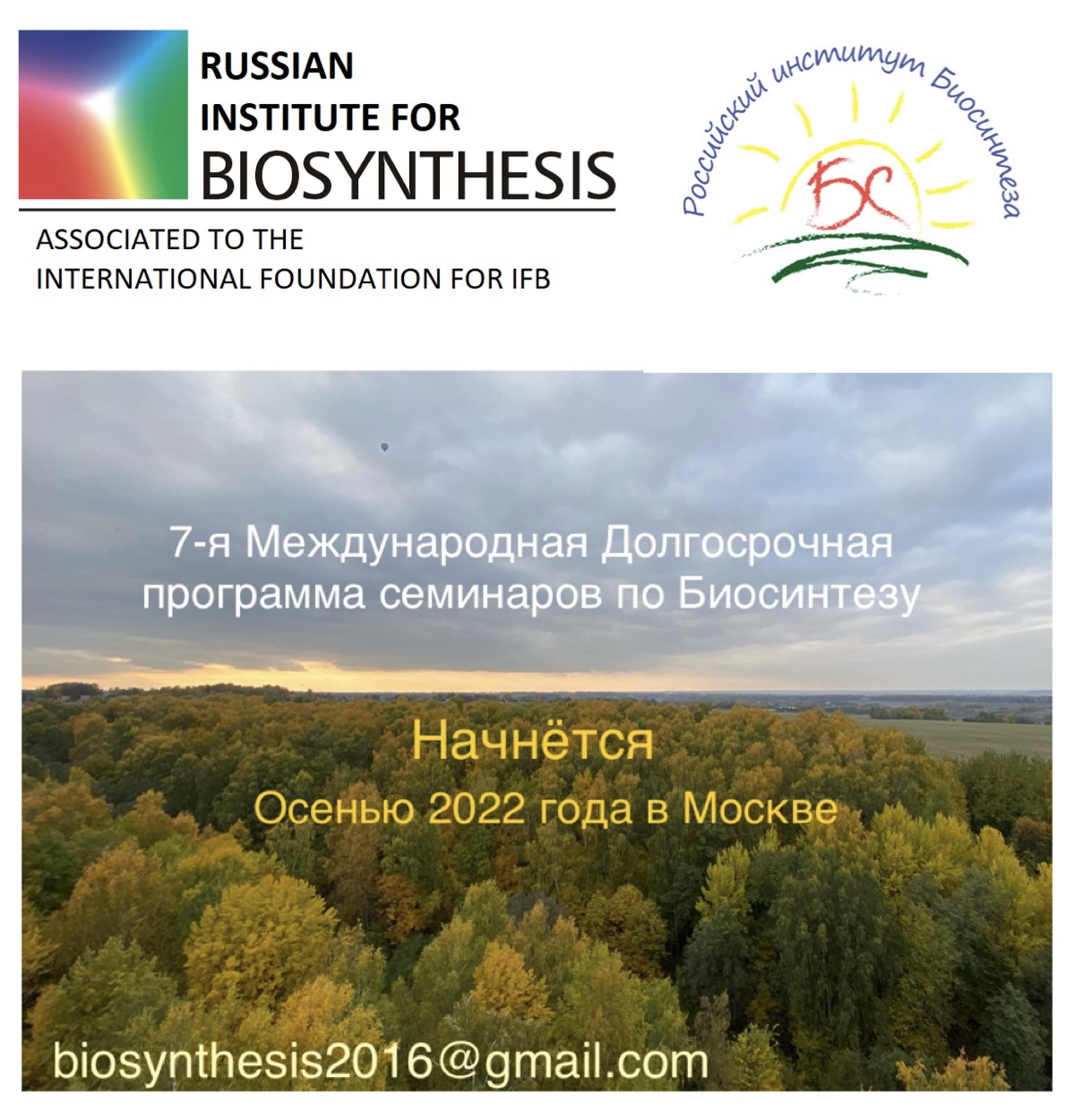 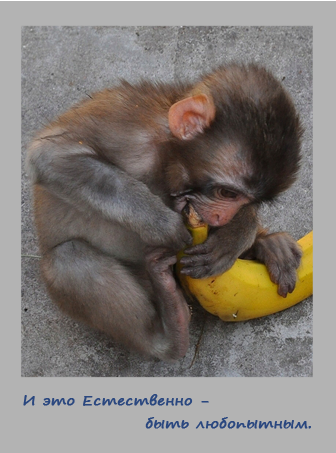